Created in 2008, Frontball is a new dynamic and modern sports discipline; point of intersection of different hand ball games practiced throughout the world.

Since April 2015, frontball is a new discipline of the FIPV that aims to organize international competitions at both male and female level.

Frontball stands out for its accessibility and universality, as a tool for social cohesion and transformation, and social prevention of violence and crime; it also has intrinsic characteristics that make it ideal for penetrating society and the school environment.

The practice of this sport contributes important physical, psychological and social benefits, participating in the integral formation of the human being.

Very cheap infrastructure and equipment. A front wall, a flat terrain, a chalk and a ball ... We can now play Frontball !!!

Any wall is a potential play area.

Due to its easy access, the Frontball allows an intense exchange human between cultures radically opposite.

Confluence point of different specialties of theBall sport, practiced along length and breadth of the world.

THE COURT AND ITS MEASURES 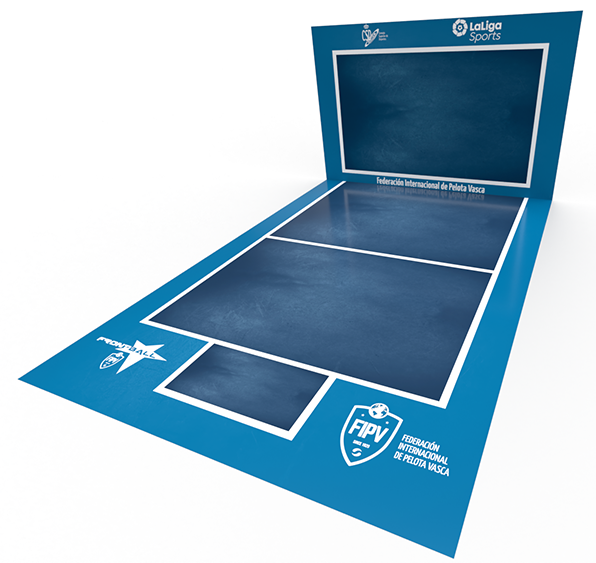 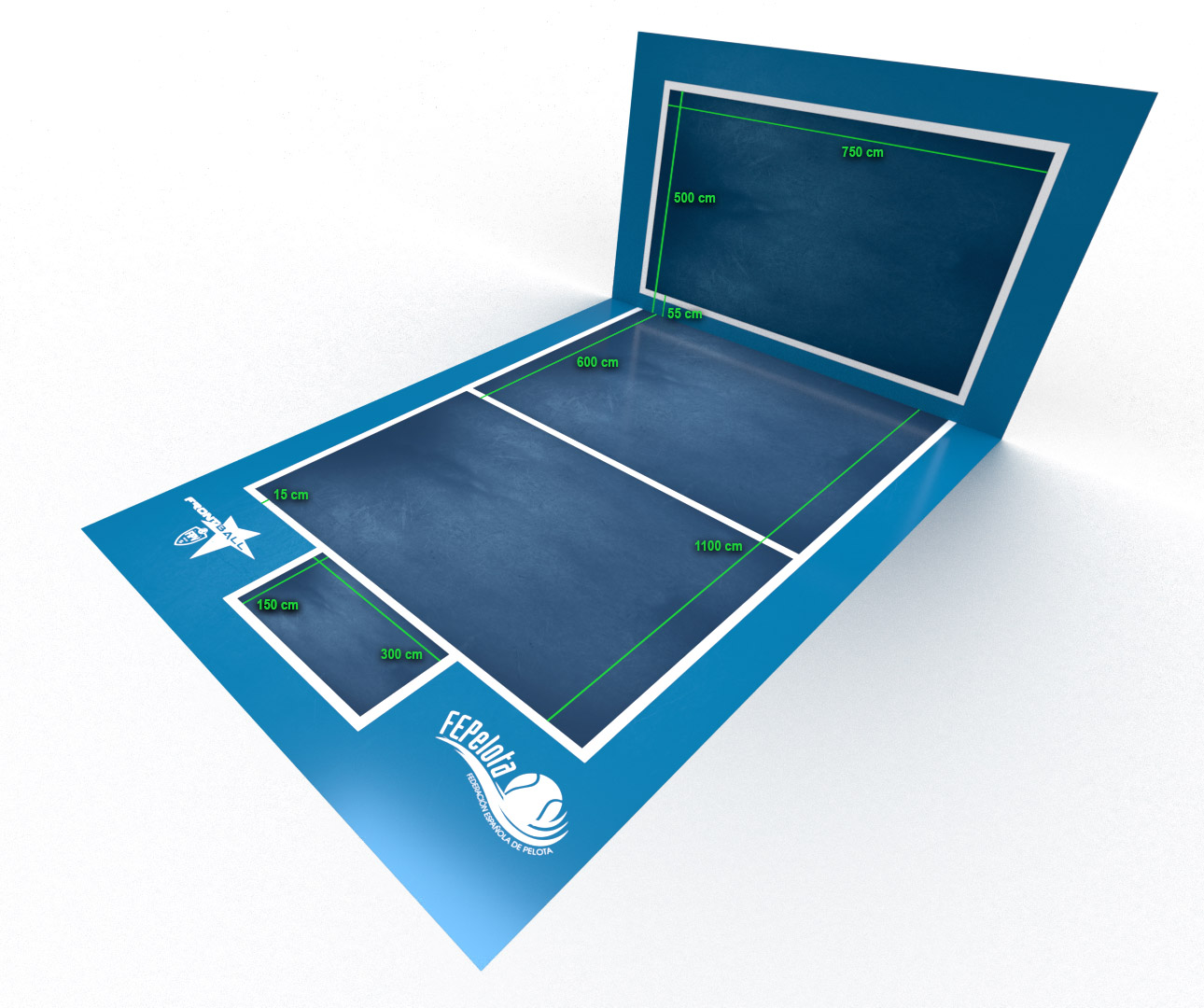 The FEPelota in conjunction with the FIPV have developed this ambitious SPORTS AND SOCIAL project in order to make the sport of the Ball visible in a more modern way.

The project has a series of actions, phases and activations aimed at promoting and developing the sport of Ball through Frontball, as well as introducing the youngest to this new modality, the aim of which is to increase the participation of all segments of society in activities and their subsequent inclusion in schools and / or sports clubs, with an integrating structure for both sexes, whose pedagogical model has also been defined by the Federations themselves.

For this purpose, a series of products have been created such as characters, mascot, web , graffiti, promotional video , and work is being done on the achievement of a video game with the help of PlayStation. 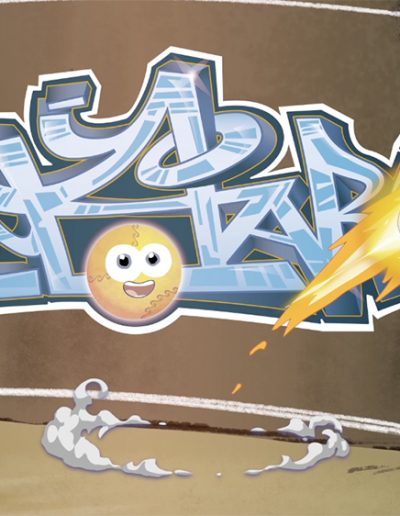 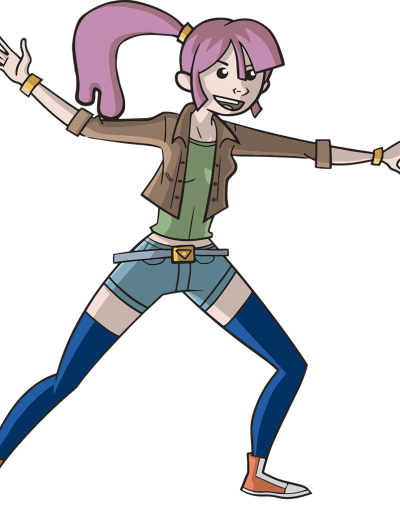 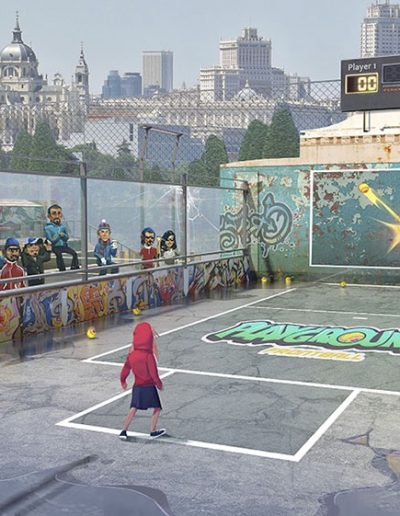 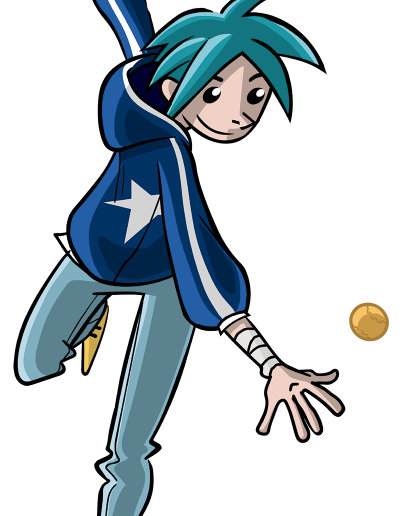 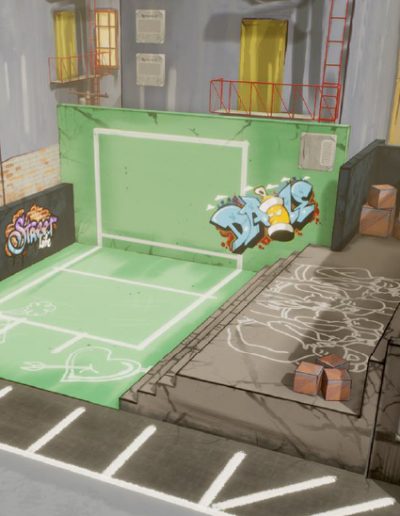 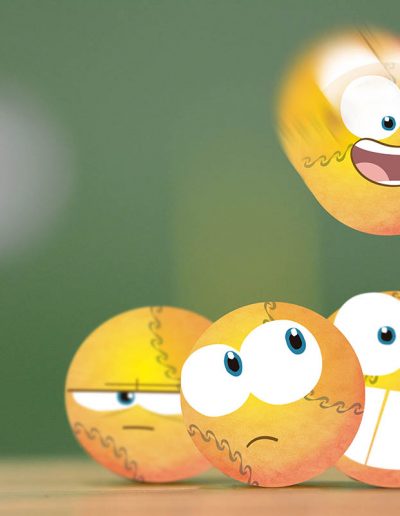 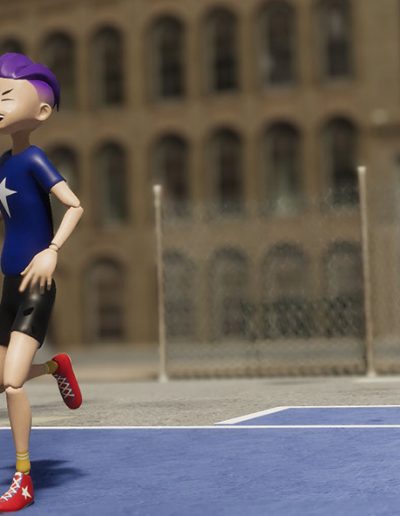 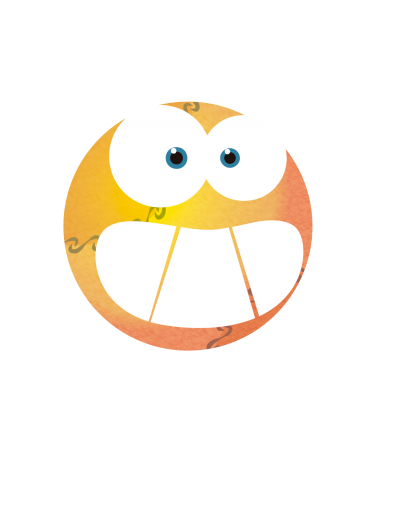 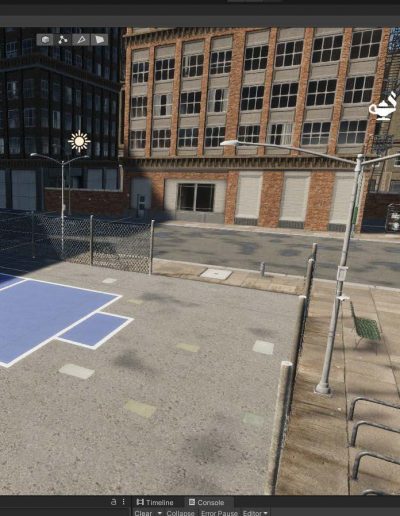 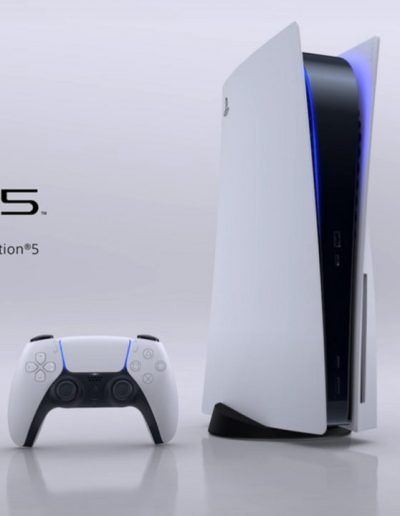 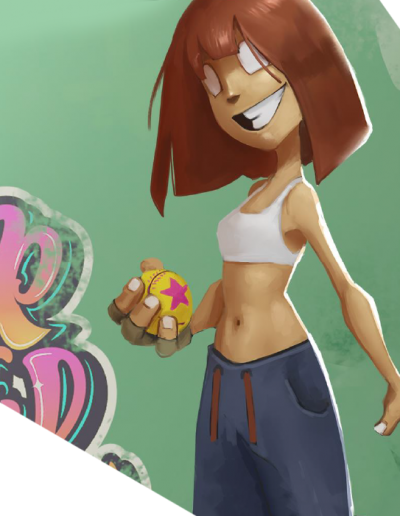 STRUCTURING OF THE PHASES

Introduction in the educational field and social and educational units of primary and secondary, with videos to better understand them, and facilitate the sports practice of students and / or interested persons. Promotion of gender equality through sport and physical activity. 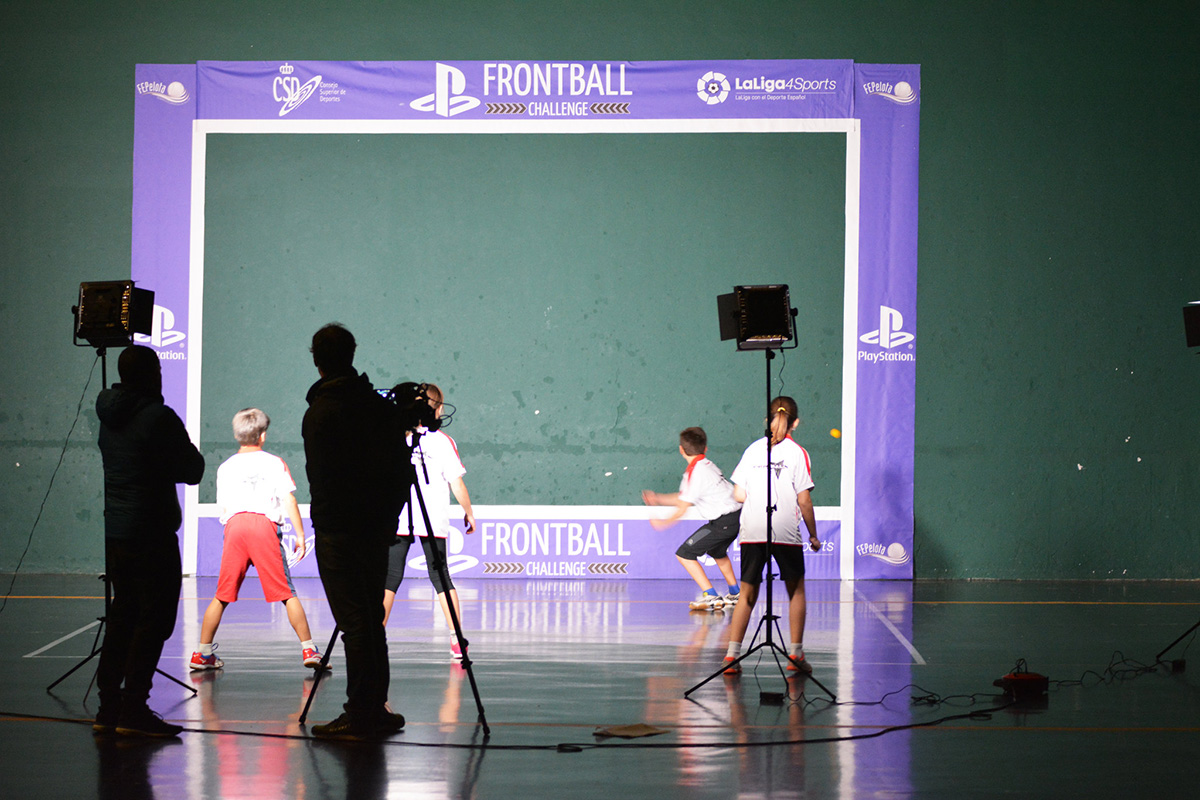 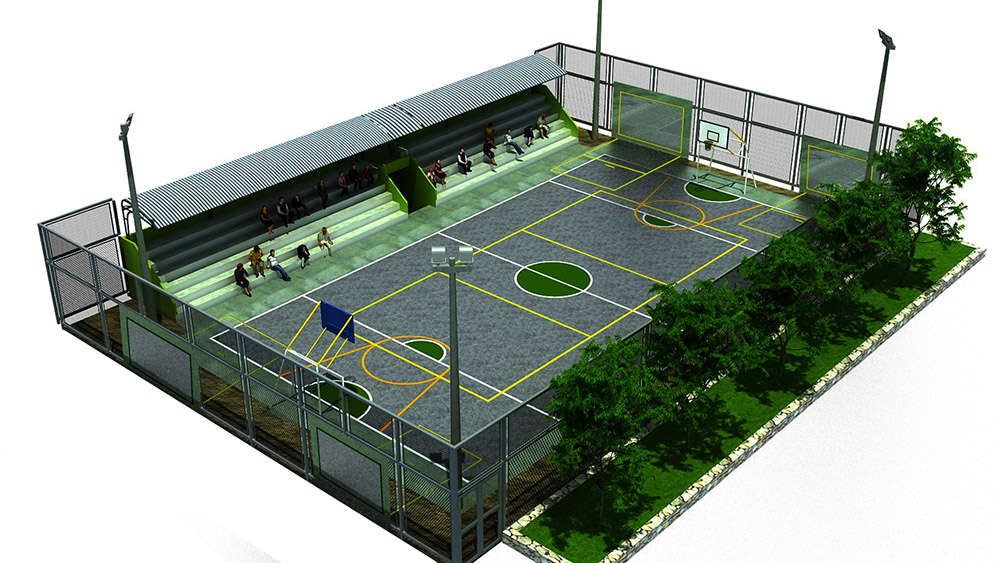 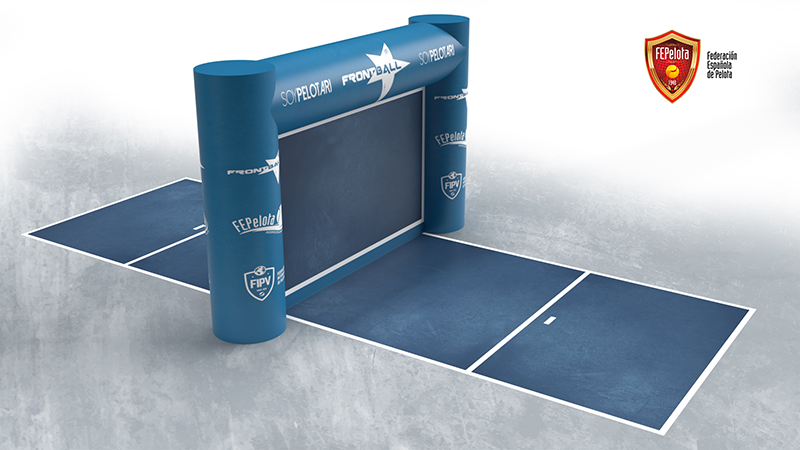 Simple portable structure that allows its introduction in any type of event or space.

Adaptation of urban spaces without specific function. Ability to fight crime, drug dependence and the social inclusion of displaced people. 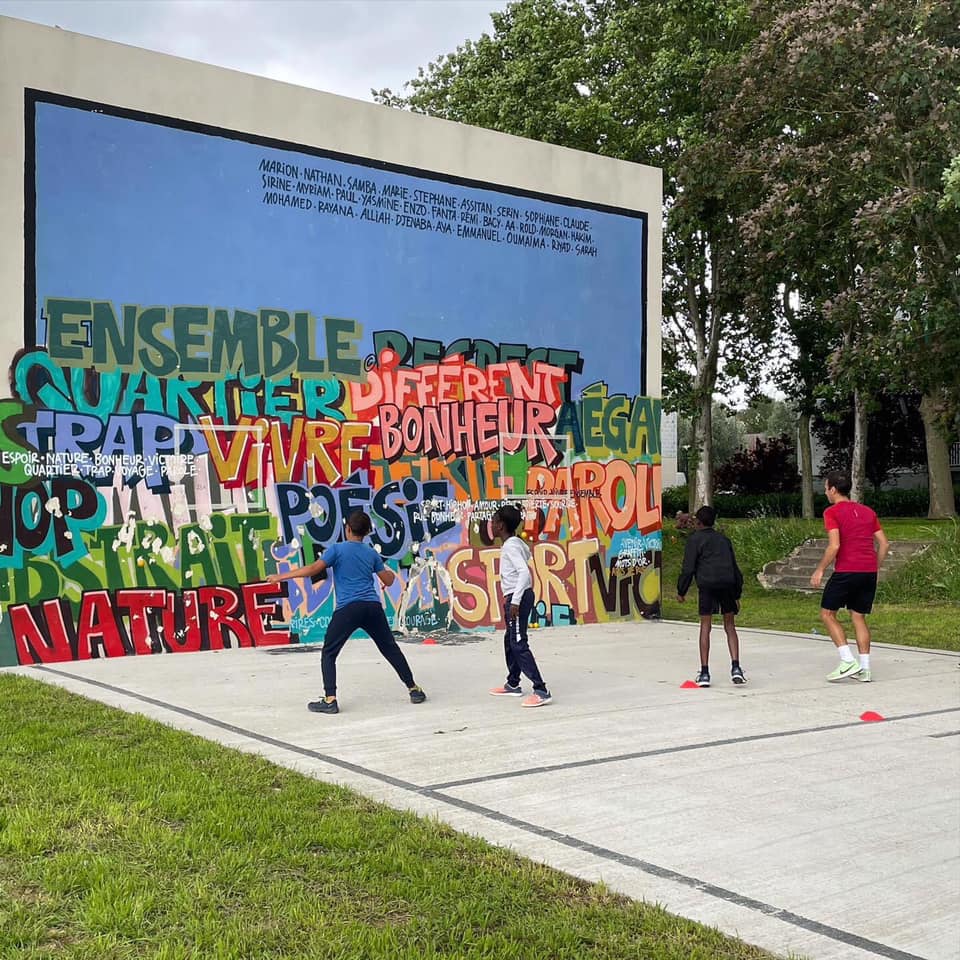 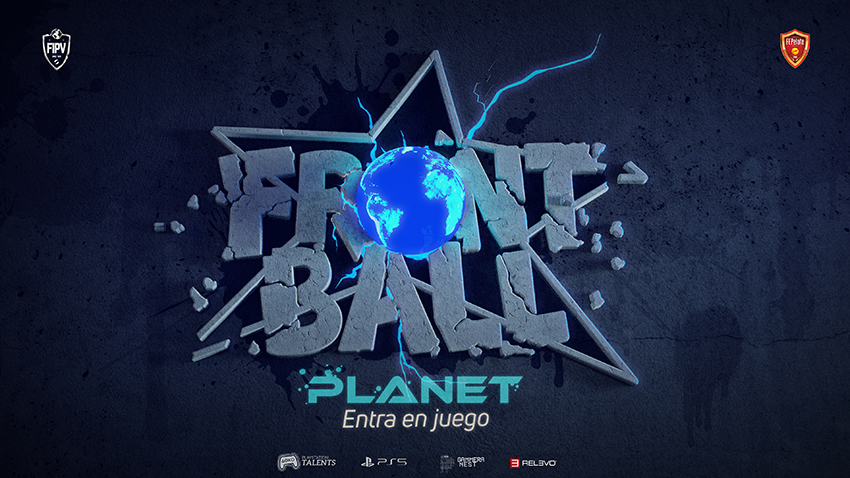